You are here: Home » Uncategorized » Join my email list! 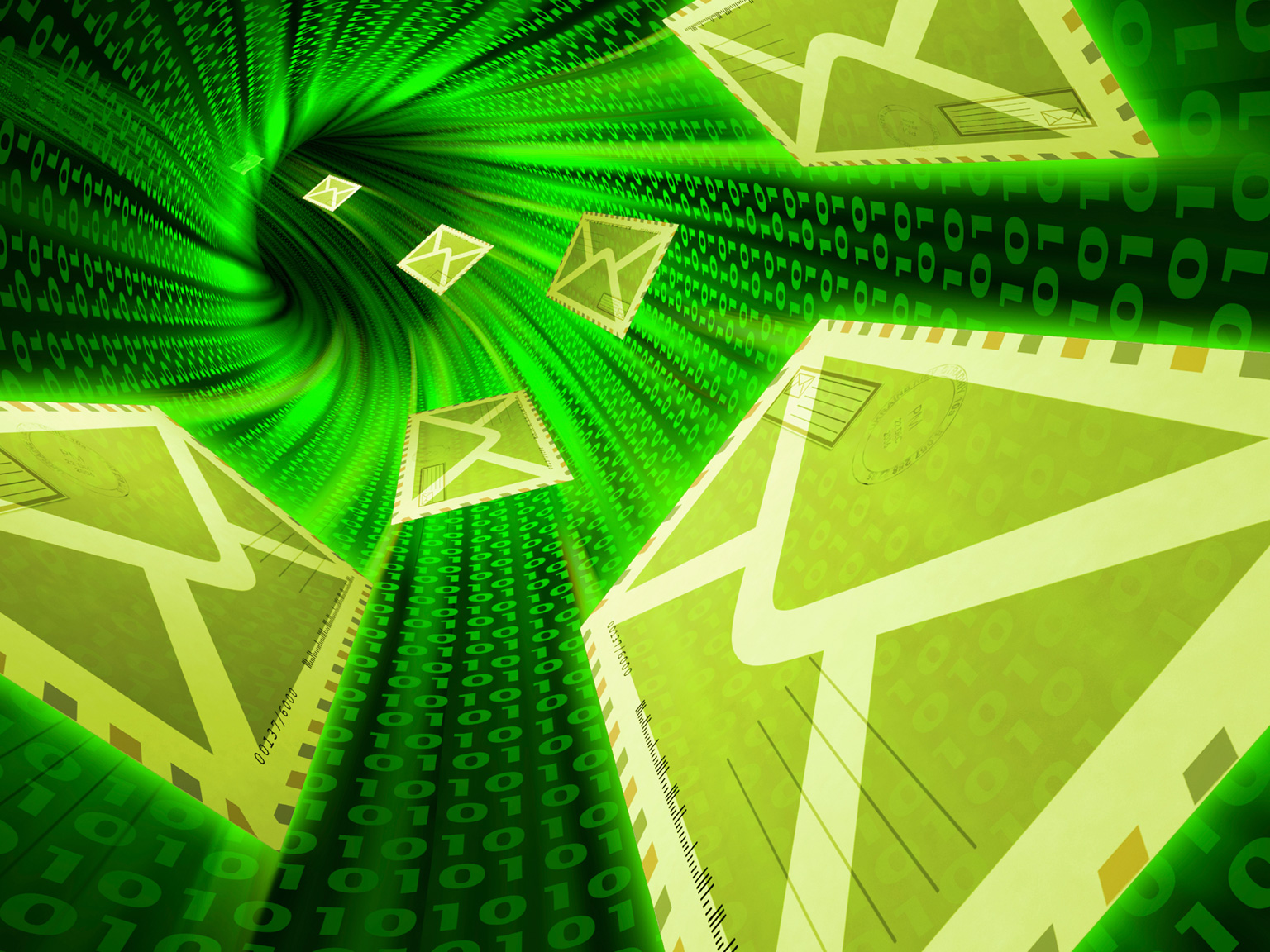 As a self-published composer I’ve been on FaceBook for some years now. In the beginning it was pretty good about allowing me to let people know about my new choral and organ publications. More and more, however, their algorithms have limited the number of my Friends who actually see my posts. Accordingly I have decided to begin compiling an email list of those who would like to be notified when I add something new to my catalog. This will allow me to sleep better at night, since I will know that the folks on the list will actually see the things I’m sending.
If you would like to be added to the list, you might sleep a little better too, knowing that you won’t miss any of my new pieces. I’ll bet, for example, that you have never heard of my recent piece for men’s chorus called A Pirate’s Life. It’s a humorous and easily learned song that will have your singers and your audiences laughing about the way modern pirates have gone online. Similarly, you probably haven’t seen news about my Advent/Christmas cantata called Hope of Israel. And this is major!
I hope you will agree to join me for an occasional email notification. I expect to send one of these along once or twice a month, so I won’t be whining in your Inbox every time you turn around. And you can unsubscribe at any time.
If this sounds like something you’d like to try, enter your address in one of the boxes and click Join.
Thanks for your interest in my work!
Dan Gawthrop
Composer